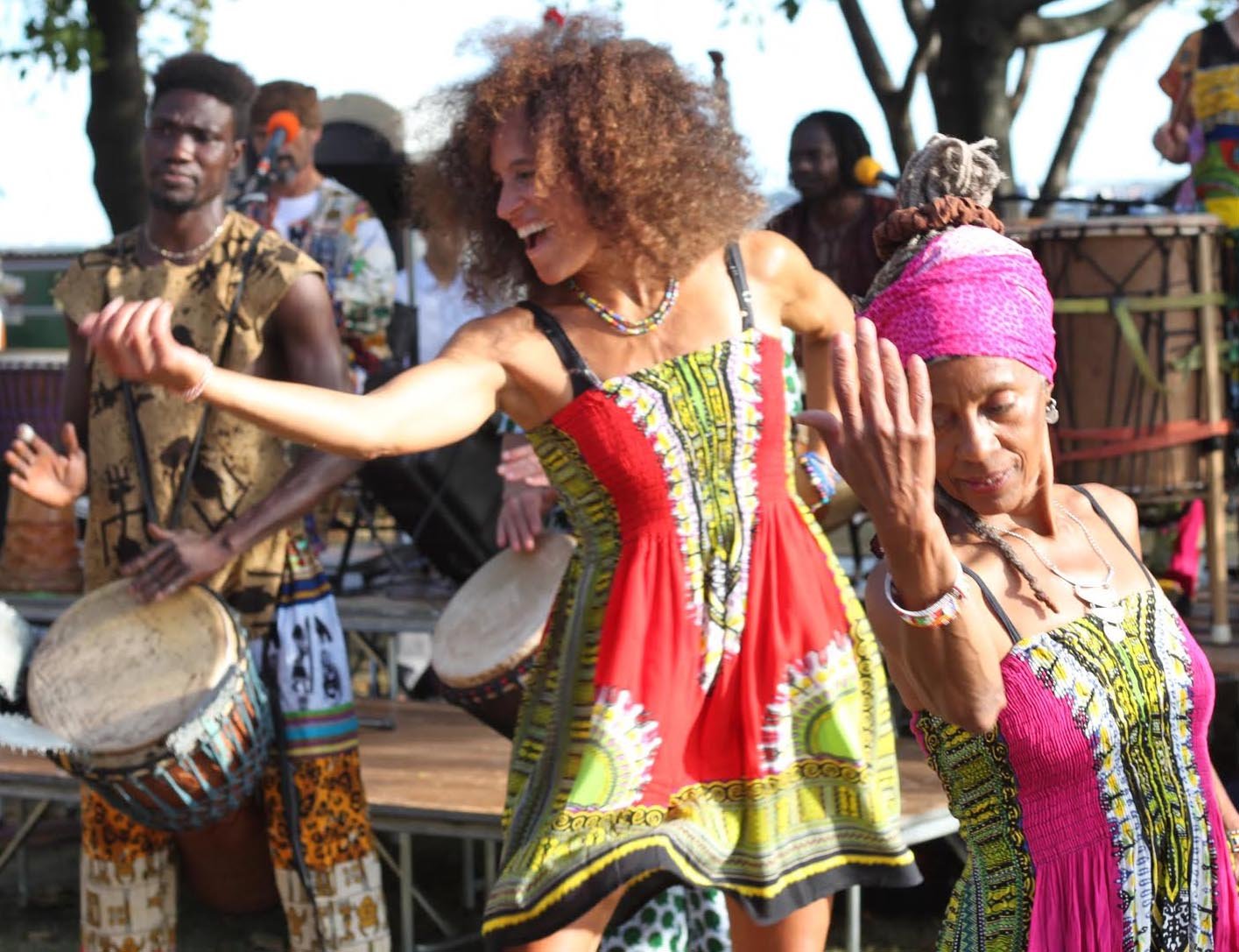 Originally from Washington, D.C., Tara grew up studying ballet and theater. She earned her B.A. in theater and religious studies at Yale University, where she also began studying African dance. At this time Tara began exploring her heritage through African studies at Yale, and was awarded a fellowship to study traditional dance and drumming at the University of Legon in Ghana, West Africa. For the past 25 years, she has studied with many African and Afro-Caribbean artists in Washington, D.C., New York City and Boston. Her primary mentors have been Issa Coulibaly and Joh Camara of Mali; Mohamed Kalifa Kamara of Guinea; Fatou N’Diaye and Astou Sagna of Senegal; and Jean Appolon of Haiti. In addition to African dance, Tara has also practiced yoga and meditation since she was a child. Tara recognizes the practice of African dance and drumming as a tremendous force for healing, meditation, empowerment and community. It is her greatest honor to share the inspiration of these ancient traditions. 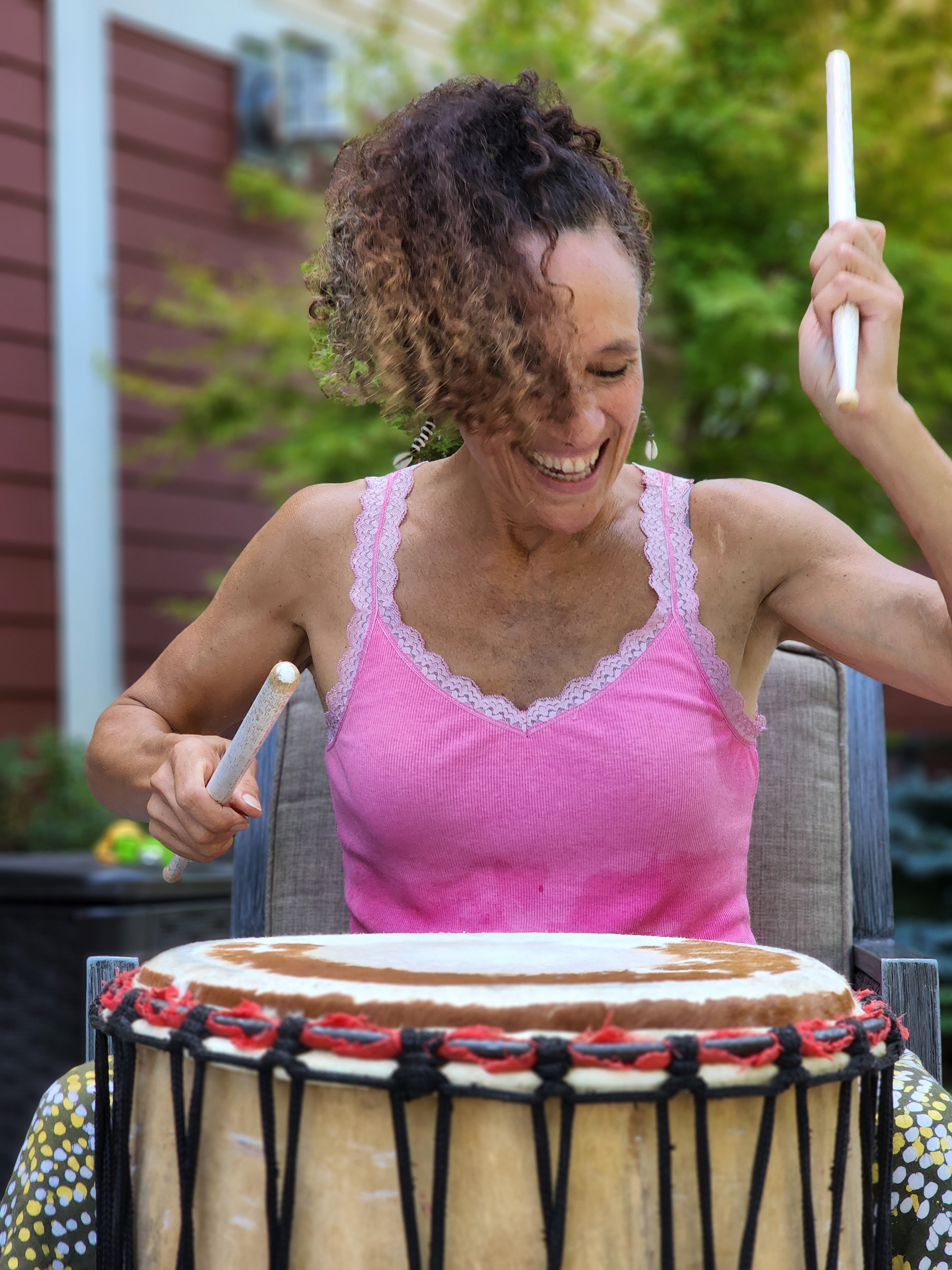